Let every thing that has breath praise the Lord, Psalms 150:6 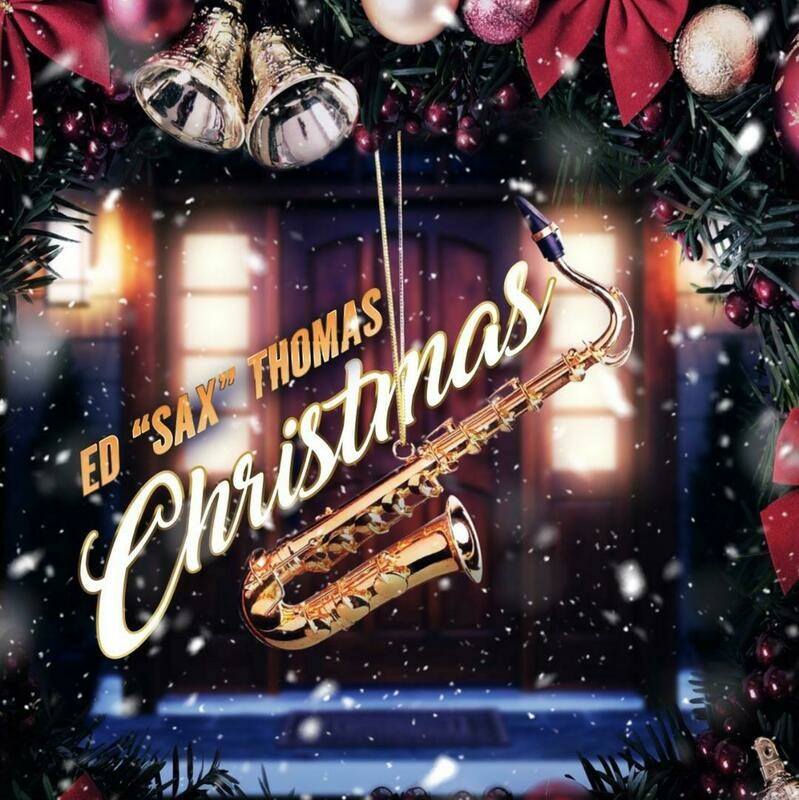 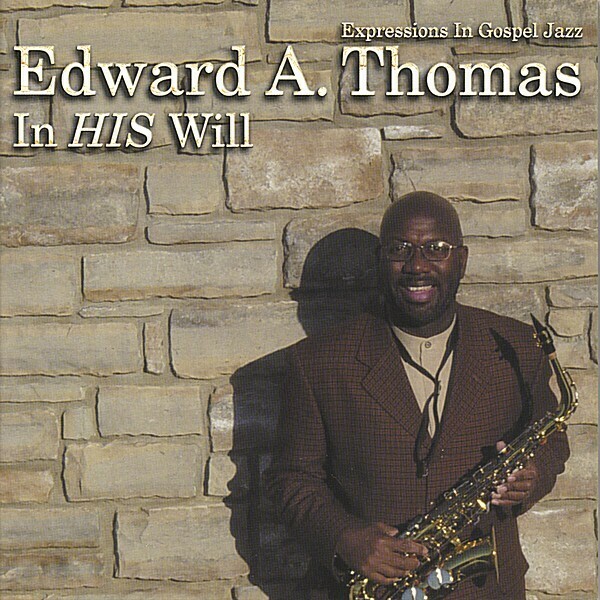 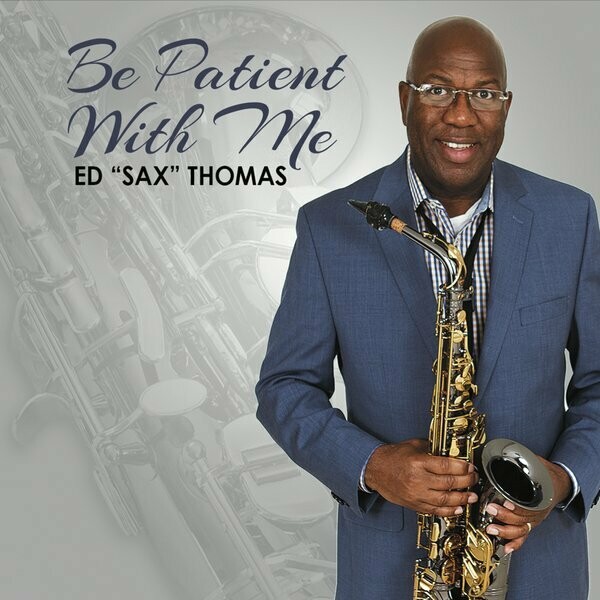 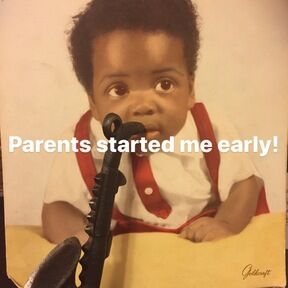 Ed Thomas is an accomplished inspirational saxophonist, whose soul-stirring mixture of Gospel and Jazz sound has been delighting audiences in his hometown, Cincinnati, Ohio, and in other cities across the nation. He is a versatile musician with nearly 40 years experience playing solo, with large Gospel choirs, and small ensembles.

Ed has been playing the saxophone since he was 13 years old, when the late Pastor J.W. McKenzie put him in front of the congregation at St. Luke Missionary Baptist Church to play "Precious Lord." He continued to play the saxophone during his school years, joining the Hughes High School marching band. It was there he was nicknamed "Grover Washington Jr. Jr." because of his love for the recording artist and his tireless dedication to music. Since then, Ed has embraced his gift, performing at weddings, banquets, music festivals, corporate functions, and other events across the tri-state area.

Ed is a Procter & Gamble retiree , where he has worked for 35+ years in Research and Development. He teaches saxophone to young people, encouraging them to use their talents to glorify God. Ed has been happily married for 31 years to his wife Ingrid, and they have two beautiful daughters Kiera and Kaela.

Working with Ed Thomas was such a great experience. Ed was very professional and made the entire process very seamless from the first booking conversation to the day of our wedding. In the months and weeks leading up to our wedding he was extremely responsive whenever I had questions. April 13, 2019, the day of our weeding, was AMAZING and everyone Raved about his performance afterwards. I would like to also applaud the level of integrity Ed demonstrated as well. He delivered on everything we discussed at the time of booking. We could not have picked a better person to work with and I HIGHLY recommend him! Thanks again Ed for performing in your God given Gift through the spirit of excellence!!!